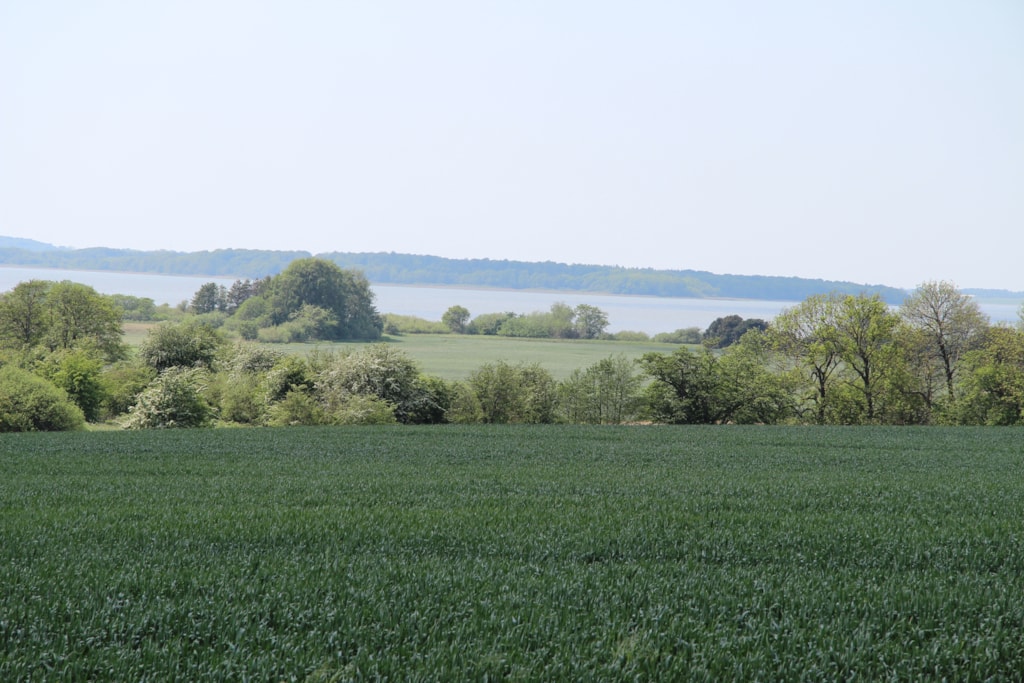 Arresø is the largest lake in Denmark, and it offers lots of different outdoor activities.

The lake is owned by the Ministry of Environment and Energy. It borders on three municipalities: Halsnæs, Gribskov and Hillerød and runs all the way to Roskilde Fjord through the Arresø Canal in Frederiksværk.
There is a large number of creeks running in to Arresø, of which Pøleå is the most important. Especially along Arresø's west side there are several hillsides eg. Maglehøj at Frederiksværk and Arrenakke Bakker, from which there is a fantastic view of the lake. East of Frederiksværk, the peninsula Arrenæs stretches out into Arresø.

Sailing
It is allowed to sail in the lake with all kinds of boats that are not driven by motor power. However, it is important to mention that kite surfing is not allowed because of the birdlife. Canoe and kayakers make trips of several days' duration, where they spend the night at campsites located around the lake. In Ramløse in the northern part, there is a yacht harbor and from here there is yacht racing during the summer. From February 1 to July 31, for the sake of birdlife, a distance of 50 meters from the pipe forest must be kept. The 50-meter zone is marked with yellow buoys. At the Nature Agency's website, you can see a map with zones and landing points.

Bathing
There has been a bathing ban in Arresø for a number of years because of algae growth.

Fishing
Fishing in Arresø is permitted and fishing can be done from places that are legally public accessible and from a boat. It requires angling license to fish in the lake.

The story of Arresø
Arresø was originally a fjord arm from the Kattegat. Only 2-3.000 years ago, Arresø became fresh as the flat land north of the lake gradually rose after the last ice age. Up until the 18th century there was serious problems with floods at Arresø due to the sanding of the original drain, which ran through Arrenakke Å.

In 1717, hundreds of soldiers were commanded to dig a new drain. The work on the establishment of the Arresø Canal and the lock at Arresødal was completed in 1719. From the 1750s and onwards the hydropower in the canal was used for both foundry and powder mill. The powder mill worked until 1965 and is today a museum.

In 1899, a "County Administrative Commission on Investigation of the Arctic Ocean Water Level" was established. On the basis of the - at that time - good experiences from Søborg Sø they would investigate whether Arresø could be dried and the land used for agricultural purposes. The Commission supported the idea, but luckily the value of the gunpowder and the fishery, as well as the lack of public financial goodwill, meant that the project was not realized.

Today, the lake is designated as both a habitat and bird protection area and therefore enjoys effective protection against devastating interventions.